”The power of food is really spiritual. It not only brings the family together, but it also brings the whole world together”

Welcome at restaurant Sunand, our Anglo-Indiase restaurant. The Indian kitchen knows a great variety of herbs and spices. Sunand will take you on a journey through this tasty and exotic kitchen.

We especially recommend our tandoori dishes, cooked by our cook in the traditional clay oven. Tandoori dishes originate from the region of Punjab, a province in the west of India. The meat is marinated in yoghurt and a mix of different spices, after which it is grilled in our clay oven. We also recommend our curry dishes!

All our dishes are halal and we also serve a large amount of gluten free dishes. Please contact us if you have any questions! 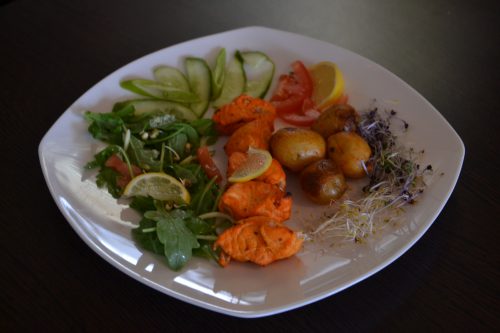 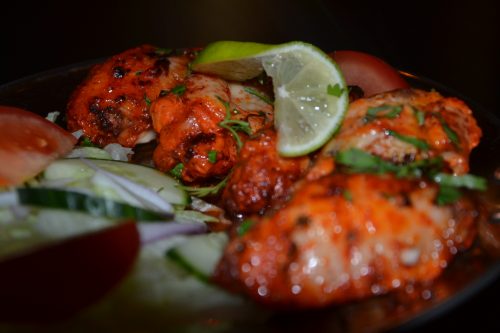 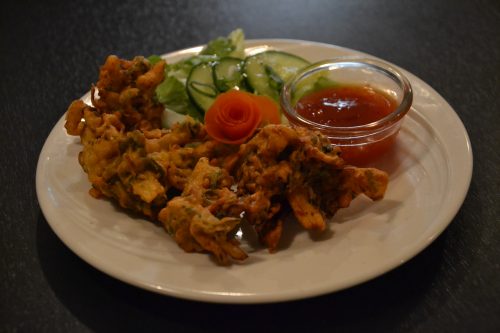 Indian cuisine consists of a wide variety of regional and traditional cuisines native to the Indian subcontinent. Given the range of diversity in soil type, climate, culture, ethnic groups, and occupations, these cuisines vary substantially from each other and use locally available spices, herbs, vegetables, and fruits. Indian food is also heavily influenced by religion, in particular Hindu, cultural choices and traditions. The cuisine is also influenced by centuries of Islamic rule, particularly the Mughal rule. Samosas and pilafs can be regarded as examples.

Historical events such as foreign invasions, trade relations, and colonialism have played a role in introducing certain foods to this country. Indian cuisine has also shaped the history of international relations; the spice trade between India and Europe was the primary catalyst for Europe’s Age of Discovery. Spices were bought from India and traded around Europe and Asia. Indian cuisine has influenced other cuisines across the world, especially those from Europe, the Middle East, North Africa, sub-Saharan Africa, Southeast Asia, the British Isles, Fiji, and the Caribbean.

Take a look in our gallery! 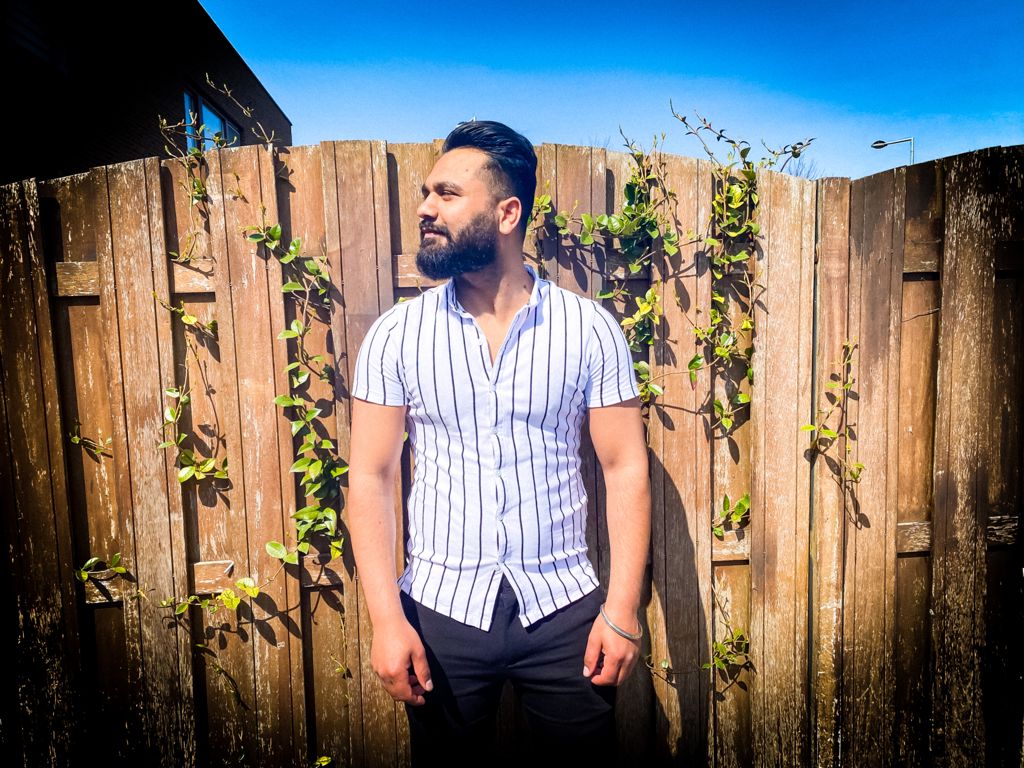 Let me introduce myself, I am Yuvraj Singh, owner of restaurant Sunand. Being raised in an Indian family from Punjab, India I always wanted to start my own Indian Restaurant. Life eventually brought me to Noordwijk and in 2020 I decided to start my own restaurant and had the opportunity to take over Sunand.

At Sunand we serve dishes from North and South India and we always serve our dishes as fresh as possible. Our Indian chef mr. Singh will take you on a great journey through colorful and culinary India.

Hope to see you soon in our restaurant!

Don’t wait and visit us for an exotic dinner!